On stage, he has recently performed the role of Germont in G. Verdi’s «Traviata», Dr. P in Michael Nymann’s «The man who mistook his wife for a hat», M Patarin in M. Yvain’s operetta «Gosse de riche», Charles VII in Luis Guevara’s and Jimena Marazzi’s chateau opera «Jehanne» as well as Lescaut in an abridged version of «Manon» by J. Massenet.

He also has a great passion for Lied and in particular the cycles of Franz Schubert and Robert Schumann never cease to fascinate and amaze him.

In addition to singing, Matthias has an affection for the theatre and regularly performs as an actor in French and German. He trained as an actor with Benoît Blampain and completed his artistic training with modern dance lessons with Roger Cunningham.

Missa Pastorale by A. Diabelli 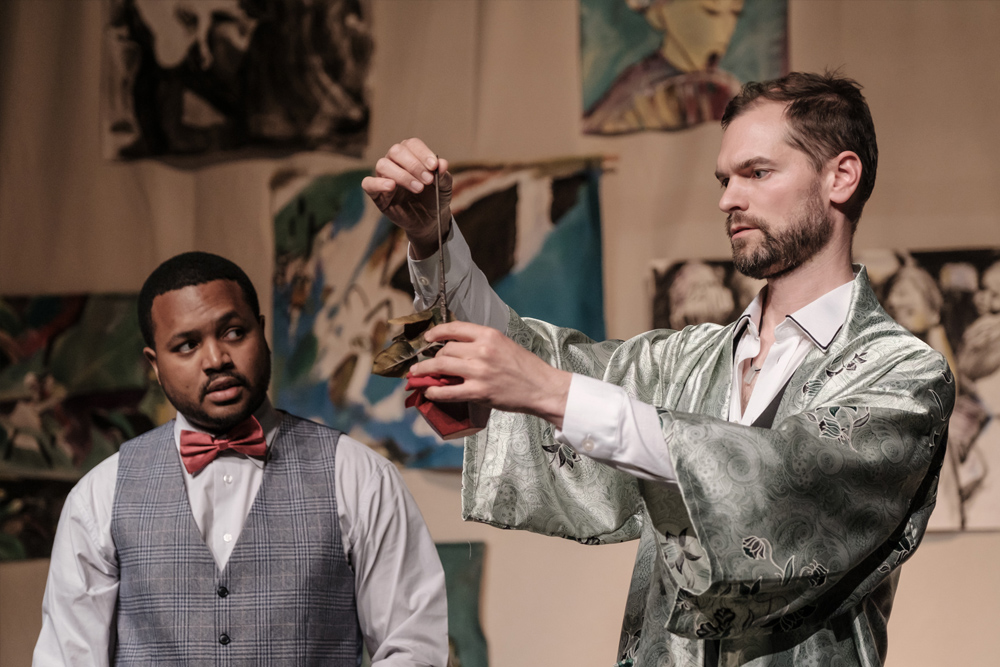 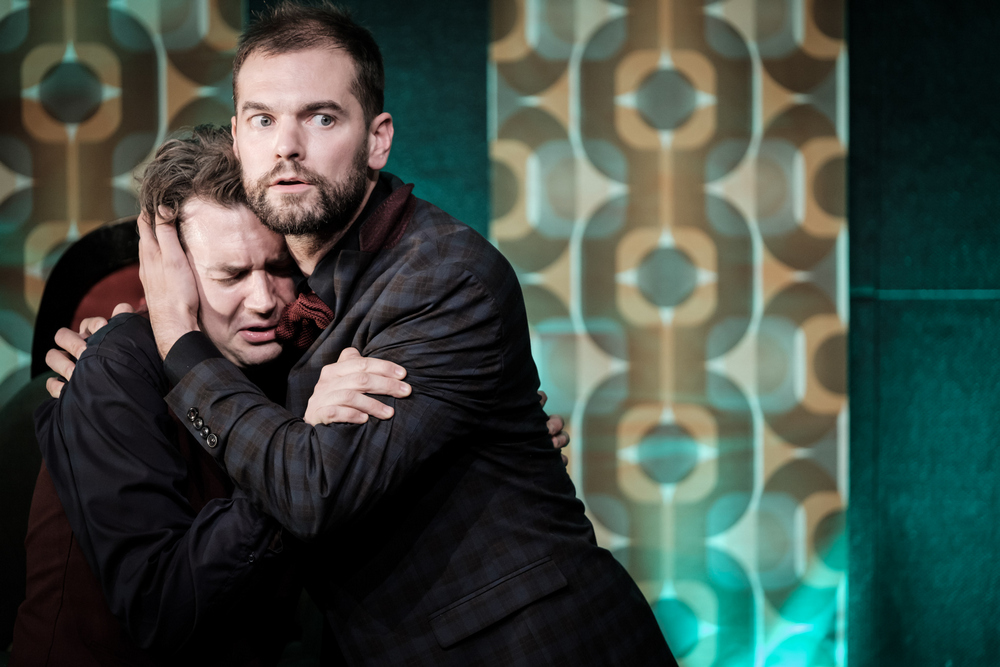 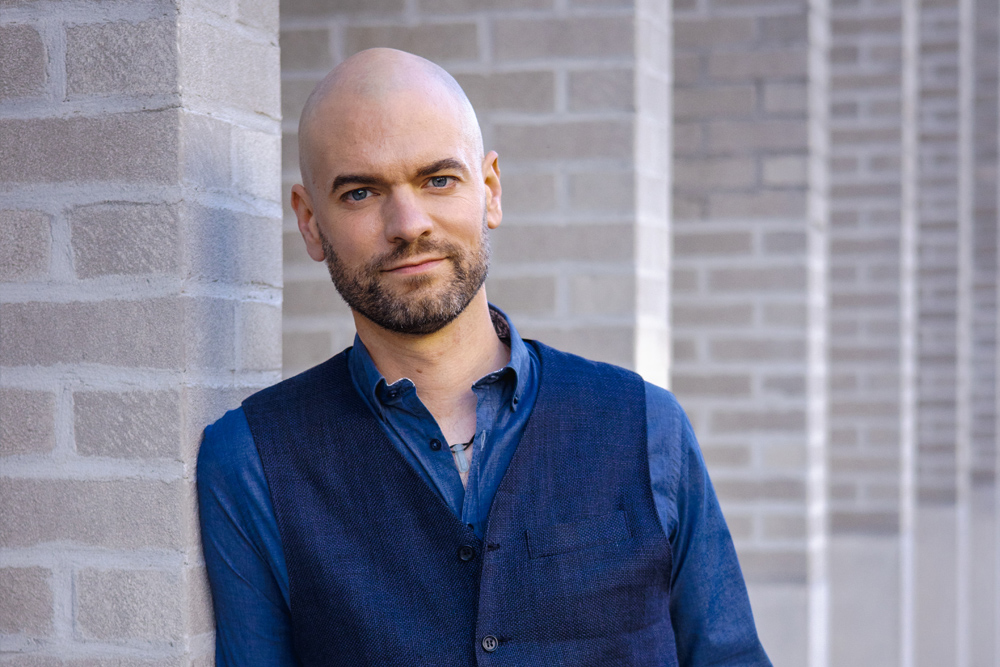 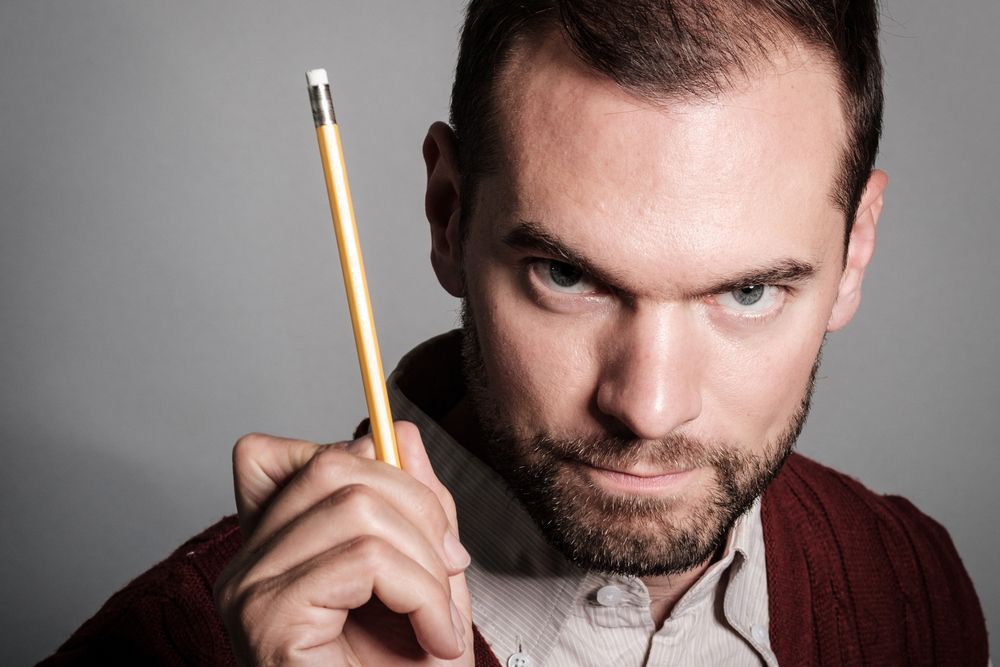 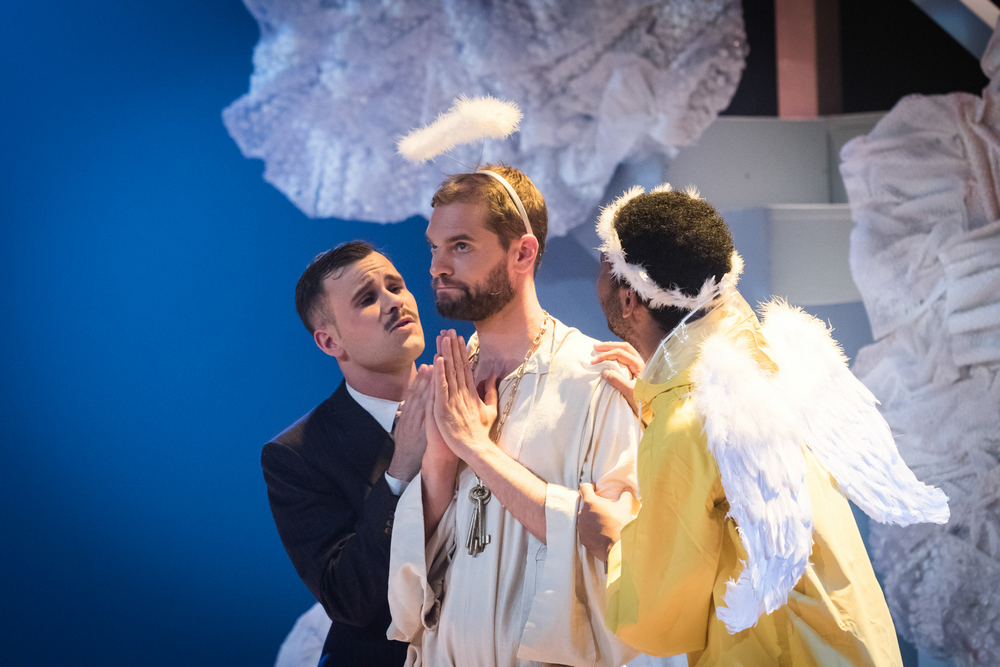 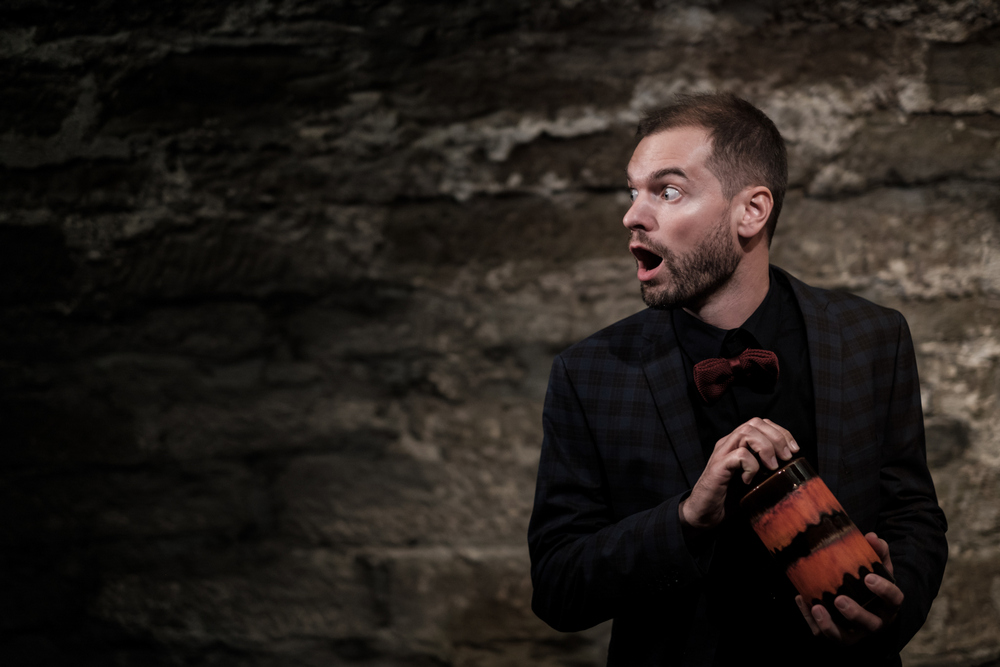 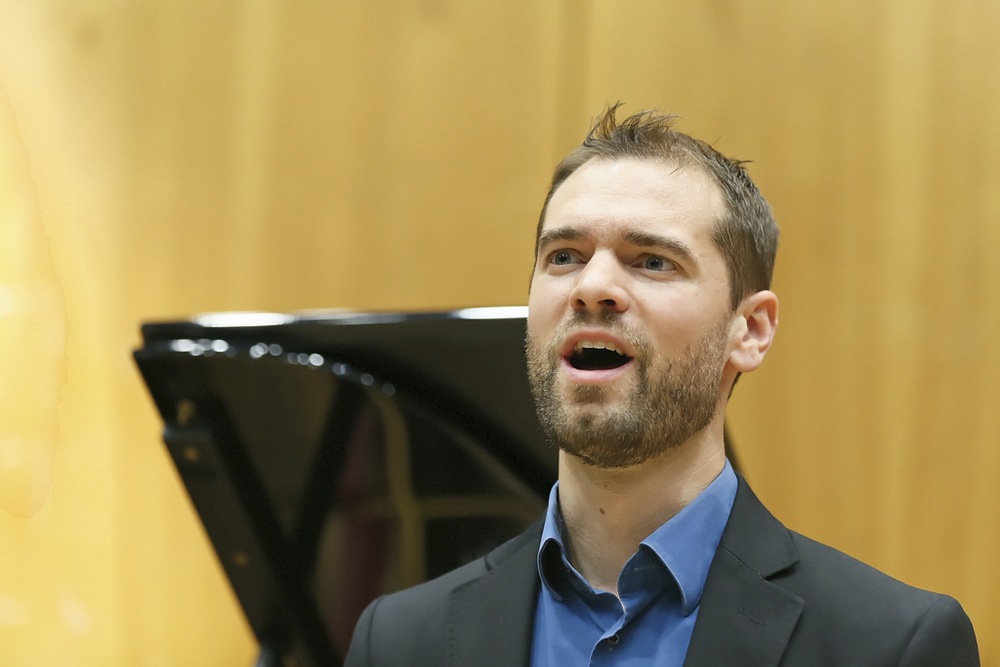 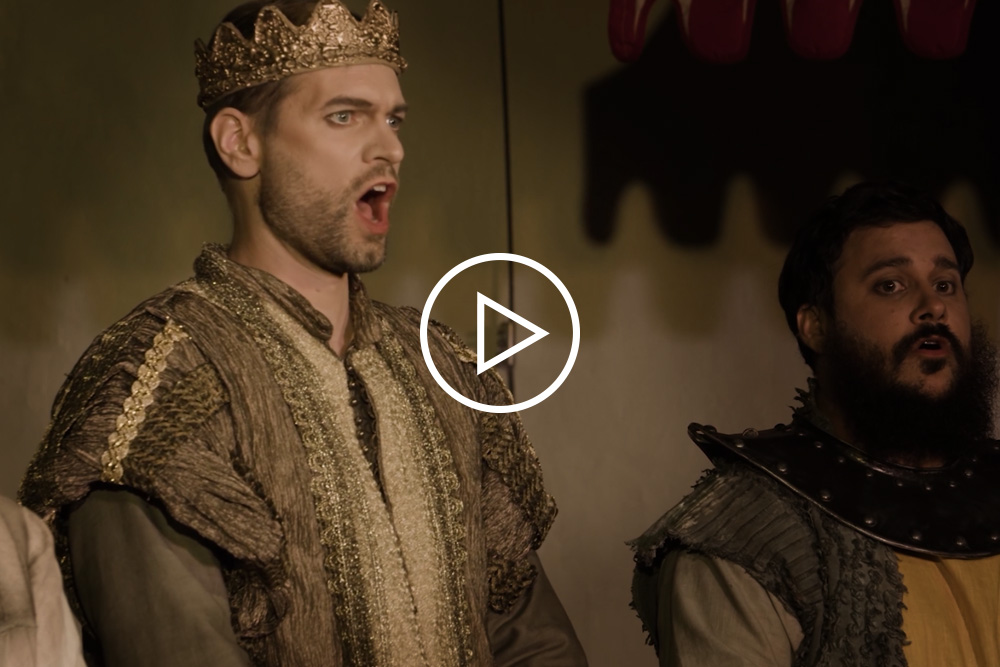 The programmes below are recently realised Lied-Duo projects, which Matthias Geissbühler can offer you in a different context in the near future. Please feel free to contact him if you would like to engage him for one of these works for your event or for a house concert. 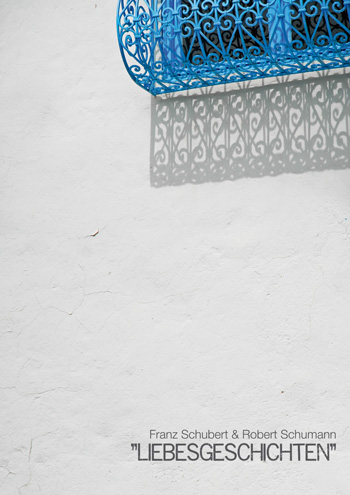 Dichterliebe by R. Schumann and selected songs by F. Schubert on the same theme of the « fiery glow of love ». 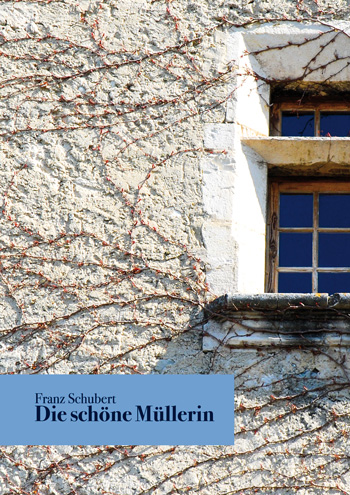 Music by F. Schubert to a cycle of poems by Wilhelm Müller about a miller in search of work and a beautiful miller's wife. 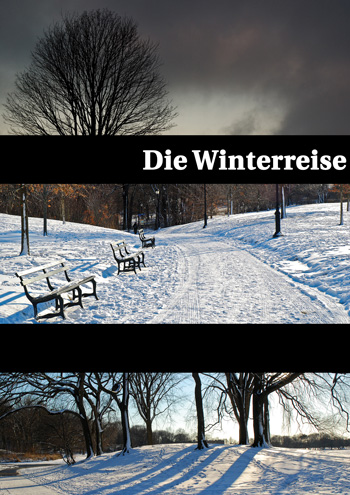 Cycle of poems by Wilhelm Müller about the last journey of a lover accompanied by eerily beautiful music by F. Schubert which he composed one year before his death. 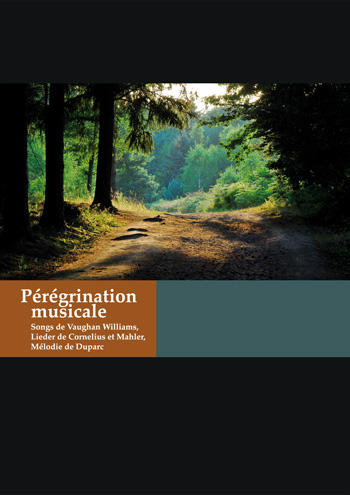 A selection of the most beautiful songs on the theme of hiking and travelling. The central element is the « Songs of Travel » - a song cycle by Vaughan Williams based on poems by Robert Louis Stevenson.